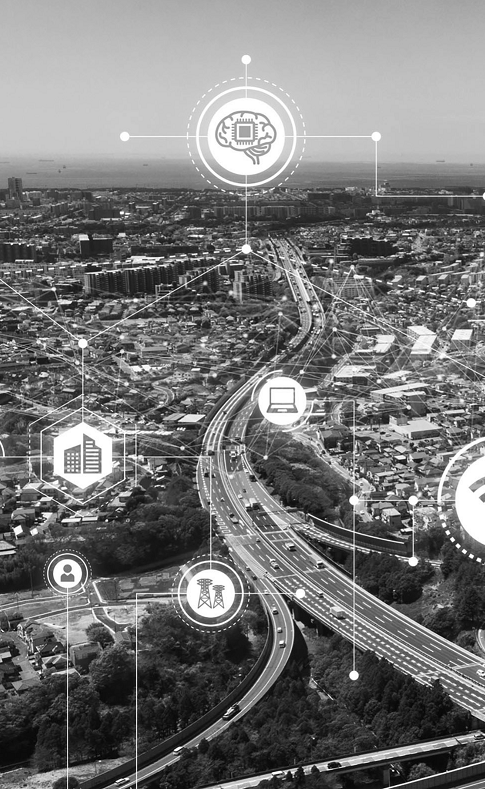 The IoT is a system of interrelated computing devices, mechanical and digital machines, objects, animals or people that are provided with unique identifiers and the ability to transfer data over a network without requiring human-to-human or human-to-computer interaction.

The IoT describes the connection of any device to the internet using embedded software and sensors to communicate, collect and exchange data with one another. With IoT, the world is wide open, offering a virtually endless array of opportunities and connections at home, at work or at play.

The Internet of Things is widely accepted as the network of physical everyday objects embedded with sensors, battery, software, and network connectivity to enable these objects to collect and exchange data without direct human or central computer interaction.

IoT has emerged as the convergence of wireless technologies, micro- electromechanical systems (MEMS), micro-services and the Internet. The convergence has helped tearing down the walls between operational technology and information technology, allowing unstructured machine-generated data to be analysed for insights that will drive improvements. Consumers own an average of four IoT devices that communicate with the cloud. Globally , an estimated 127 new devices connect to the Internet every second. A report from the McKinsey Global Institute estimates that the IoT could have an annual economic impact of $3.9 trillion to $11.1 trillion by 2025 across many various settings.

We stand on the brink of a technological revolution that will fundamentally alter the way we live, work, and relate to one another […] a fusion of technologies that is blurring the lines between the physical, digital, and biological spheres. 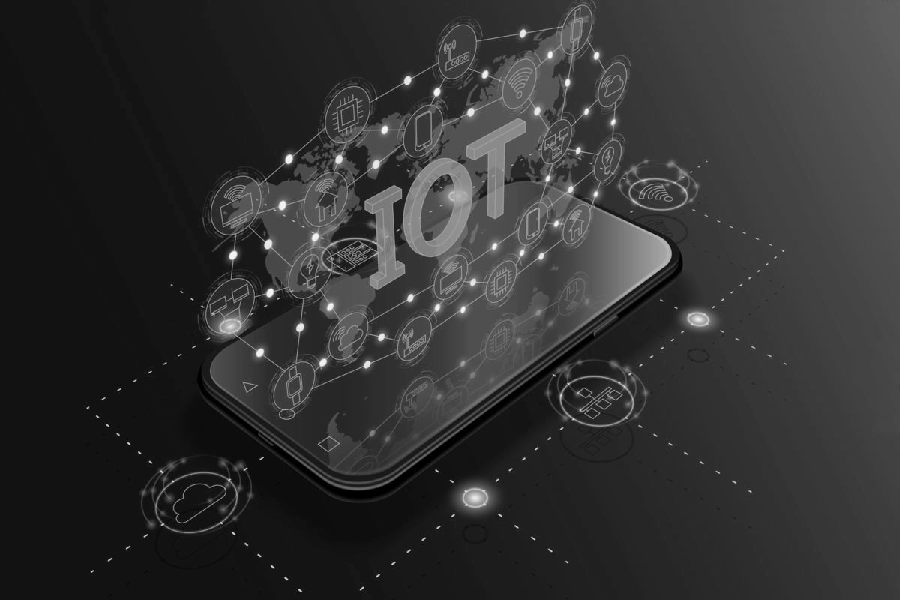 The Compartment is established for a period of five (5) years as from the First Closing Date. The General Partner may extend the term of the Compartment by two consecutive periods of one (1) year in order to proceed with an orderly liquidation of the Compartment’s assets expected by 2025.

The Compartment intends to constitute a diversified portfolio of assets in the IoT sector, by investing in companies offering solutions in various areas of the IoT sector.

The Compartment intends to acquire control over such entities through the acquisition of 100% and in any case more than 50% of the voting rights of such entities
Our
investment
policy
The Compartment may use leverage limited to a maximum of 400% of its net assets, calculated according to the gross or the commitment methodology.

Unless terminated earlier or reopened in accordance with these Compartment Terms, the Commitment Period shall start on the First Closing Date (31st Dec 2019) and ends on 1st January 2023.

The net asset value (the “Net Asset Value” or “NAV”) of Shares shall be determined by the Administrative Agent under the supervision and responsibility of the Alternative Investment Fund Manager as of each Valuation Day and as of each other date as determined by the AIFM in its sole discretion.

The securities and interests which are neither listed on a stock exchange nor dealt in on another regulated market will be valued using a valuation technique in accordance with the principles and guidelines of the International Private Equity and Venture Capital Valuation Guidelines (IPEV Guidelines); Distributions will be made in cash and will be decided by the General Partner at its own discretion on the basis of Net Cash Flow available for Distribution.

The distributable amounts cannot exceed the amount of the Net Cash Flow.

Second, to Ordinary Shares holders, pro rata, until they have received the Preferred Return (1,5x of Equity Invested Capital)

Third, to the General Partner, until the GP has been paid an amount equal to 10k/year; 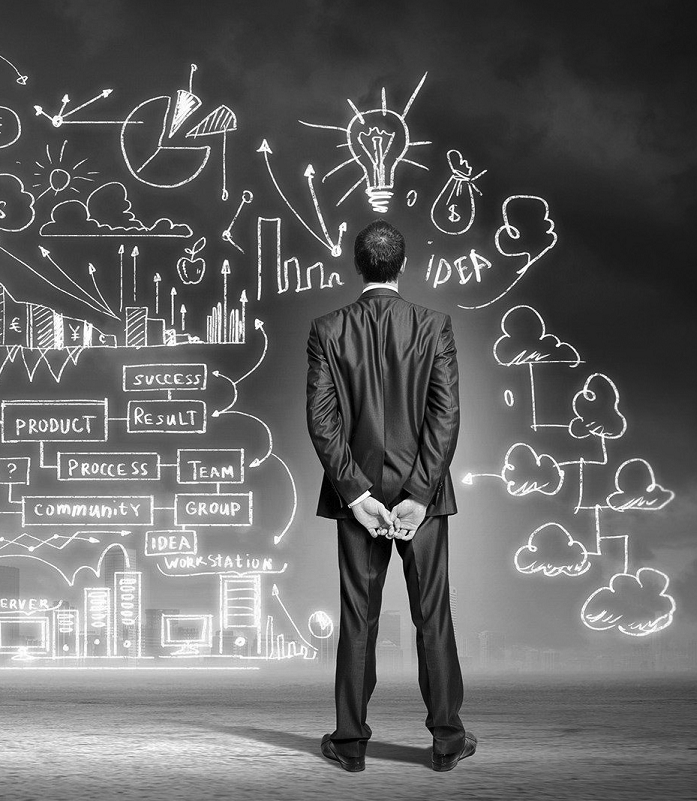 LaCambre’s industrial mission is to aggregate SMEs focused on IoT in order to reach the economies of scale and scope required to address large companies’ need for End to End IoT Solutions.

These large business very often require customized solutions designed to meet their specific requirements in one or more of the above mentioned four segments of value: sensors, gateways and connectivity, platforms and AI.

LaCambre Invest’s strategy is to identify, tackle and acquire the majority stake of Italian SMES operating in the Internet of Things (IoT) sector. The rationale is to aggregate into an industrial holding the companies, business units and startup that contribute to create an IoT end to end solution, from the R&D on new devices, sensors, systems, to the manufacture of the IoT objects, to the development of IoT platforms, algorithms, data analytics up to the cybersecurity of infrastructures and devices.